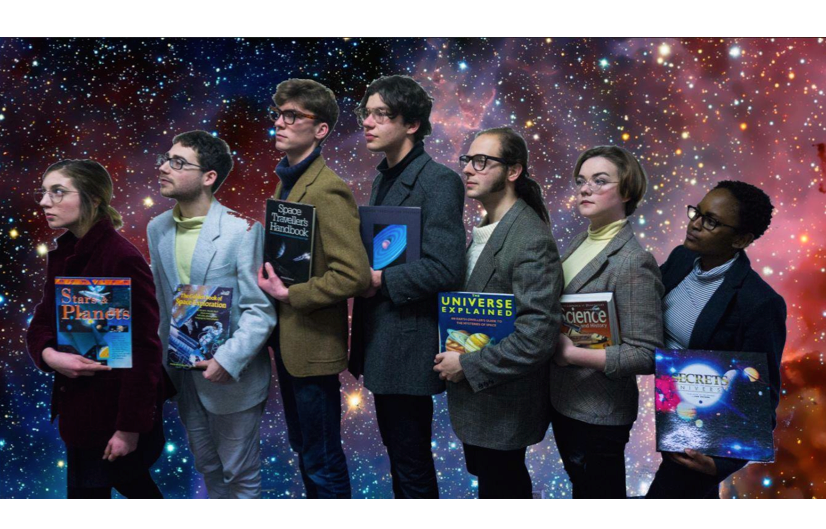 The Mudcrabs’ contribution to Melbourne Fringe Festival was Mudcrabs in Space, a sketch comedy show that surprisingly, doesn’t have that much to do with space. The opening of the show wasn’t particularly funny, unfortunately, simply featuring the seven comedians repeating one joke again and again, getting increasingly louder. It was predictable, but definitely wasn’t an indicator of what was to come, for it was followed by … END_OF_DOCUMENT_TOKEN_TO_BE_REPLACED 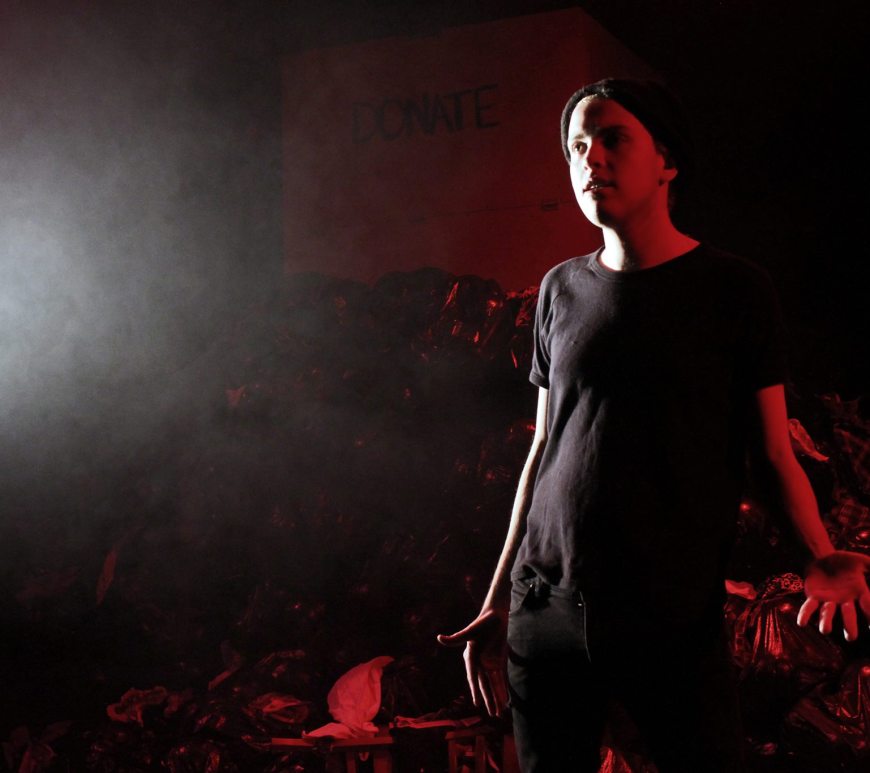 From the minute the audience entered the Guild Theatre we were transported into the gritty and dreamlike world of FLW’s Who’s Afraid of the Working Class. The set – a garbage tip, mattresses and a table – radiated well-coordinated chaos. The live music was urban and surreal, and the actors frozen in their positions on stage already grounded us in their world. Who’s Afraid of … END_OF_DOCUMENT_TOKEN_TO_BE_REPLACED

dialogue: (noun) a discussion between two or more people; directed towards exploration